What evidence do we have that God loves us? God does not love us because we are lovable, or because of anything we do. In fact the Bible says that God loves us despite the fact that we rebelled against him, broke his laws, spit in his face and rejected him. In this the love of God was made manifest among us, that God sent his only Son into the world, so that we might live through him.

In this is love, not that we have loved God but that he loved us and sent his Son to be the propitiation for our sins. God did not wait for us fallen humans to begin to love him before he sent poured out his love on us and his son to die for us. If God had waited until we loved him he would never have sent Jesus because we would never have loved God on our own. We were dead in our sins. We had no desire for God.


In fact we hated God. Yet God so loved us he sent his Son who took all of our sins upon himself as if he had personally committed them and took our punishment on the cross. God could not have done anything more to demonstrate his love for us than to have his one and only Son bear the wrath that we should have received.

God never ceases to love his children. Even when we sin and fail to love him God does not cease to love us. But no matter what we are going through God will never stop loving us who have believed in Jesus. Be strong and courageous.

He will not leave you or forsake you. When you pass through the waters, I will be with you; and through the rivers, they shall not overwhelm you; when you walk through fire you shall not be burned, and the flame shall not consume you. Talk about sacrificial giving — God sacrificed his one and only son for us. He gave the most precious thing in the universe for us because he loves us. Jesus emptied himself because he loved us. Have this mind among yourselves, which is yours in Christ Jesus, who, though he was in the form of God, did not count equality with God a thing to be grasped, but emptied himself, by taking the form of a servant, being born in the likeness of men.

And being found in human form, he humbled himself by becoming obedient to the point of death, even death on a cross. Righteous love.

For as high as the heavens are above the earth, so great is his steadfast love toward those who fear him How high are the starry heavens above the earth? We will be amazed at his love forever and ever. So perhaps God allowed a situation where we need a Saviour to die for us, because only in that way can He most fully demonstrate His love. And our jeopardy on account of sin also has to be real, not limited by God somehow being constrained to show mercy at the end in any event, because only thus can we be forgiven much and accordingly love much in return Luke I suggest something similar here: Why did God allow sin at all?

Mitch C. It is important to remember that God's love is a righteous love. He would not be loving to endorse or to love sin or rebellion. That is why hell exists--because to love what is right and good means that He must hate what is contrary to whatever is right and good. To put it another way, God's supreme attribute is His holiness, which is the only attribute that is expressed in scripture using the superlative "Holy, Holy, Holy" Isaiah ; Revelation In comparison, Scripture never says God is "love, love, love" or "mercy, mercy, mercy".

As you showed from Romans , God's display of mercy to sinful humans is a sovereign choice to be merciful--to show mercy to whomever He wishes. He is not required to be merciful to any sinner, and His love is equally satisfied in either a punishing the sinner in hell for his sins thus satisfying God's love for righteousness or b punishing His dearly-beloved Son, Jesus, on the cross to save the sinner from his sins which also satisfies God's love for righteousness, since the penalty for sin is borne for us by Christ. When scripture says "God is love", it clearly does not mean that God gives eternal life to everyone, for many will perish in hell.

50 Bible Verses About Love, from God's Heart to Us:

It doesn't even mean God must provide a redeemer, since He did not provide a redeemer for the angels who sinned see Hebrews ; Matthew If God were required to be merciful to everyone, then there would be no such thing as grace. Grace is the act of showing mercy when mercy is not required. God is free to show mercy to whomever He chooses. He is not obligated even by His own nature to show mercy to anyone.

Sproul's book and videos on "The Holiness of God". Thanks, Shaun! Clifford R. Shaun, the final paragraph along with the analogy of a mother saving her drowning son was spot on and an exceptional conclusion to the question. Donald M. US July 21st, It makes no sense for Jesus to tell us "Do by choice what I do by nature. God commanding us to be loving or holy clearly presupposes that we can fail to be either, but it doesn't tell us anything about whether God can fail to be either.

Thus, He felt the lure of temptation. However, in His human experience He had to resist temptation in the same ways we are called to resist them: trusting the Father and the Spirit, discipline, and familiarity with the Bible. Andy E. MY July 21st, I can certainly accept your reply in full, however, can the same logic be applied to fallen angels or even to Satan himself? I can find no Scripture that would indicate the existence of a "plan of salvation" for the rebellious angels.

Are they capable of repentance? Would God's love extend to them if they did repent? Thank you! All I said was that, since God is necessarily predisposed to be merciful toward sinners as per James , He would save some sinners in any possible word He might create with sinners in it. Anything beyond that, however, I think is open to God's free choice, as per Romans But with angels, Hebrews is clear: "For surely it is not angels that he helps, but he helps the offspring of Abraham.

10 Things You Should Know about the Love of God

As long as He has shown mercy to some sinners, He is consistent with His merciful character. There's nothing about God's merciful character that says He has to save some sinners from every species of moral being He creates. If I were to speculate why God saves some humans, but not any angels, I would start from Hebrews Since therefore the children share in flesh and blood, he himself likewise partook of the same things, that through death he might destroy the one who has the power of death, that is, the devil, and deliver all those who through fear of death were subject to lifelong slavery.

That seems to suggest that we are subject to a form of slavery the angels don't experience. Our sinful and death-cursed estate is more pitiable than that of angels who sinned in God's glorious presence. Christopher J. Brother Shaun Doyle, you answered this question with so much class I thought I was in school again! That was fantastically insightful! God bless you and CMI. Jaroslav L. CZ July 21st, Interesting article. I would add this. In other words,His love never compromises His righteousness.

God is love, the definition of His character forever

Because He is righteous, He, for example, could not kill Noe with the rest of the world. Because He is righteous He cannot let die some of the sinners who struggle to be like Him. Thus, His love is reflection of His righteousness. Antonio F. AU July 22nd, It needs be kept in mind that 'to sin' is to disobey God, so sinning is relative to God. We know the Law is good because throughout history God established a civil way of acting toward each other and so gave us the Law.

The Law itself though doesn't bind us since although it reflects God's nature, man and thereby extension the fallen angels have corrupted what was once an unadulterated form of it. It doesn't mean if you break the Law that a person has sinned. I was once with fanatic Christians who swore that if you didn't stop your vehicle before the line at a traffic light on a red that you had sinned and that if you drank alcohol you sinned because you were a stumbling block to drunkards. 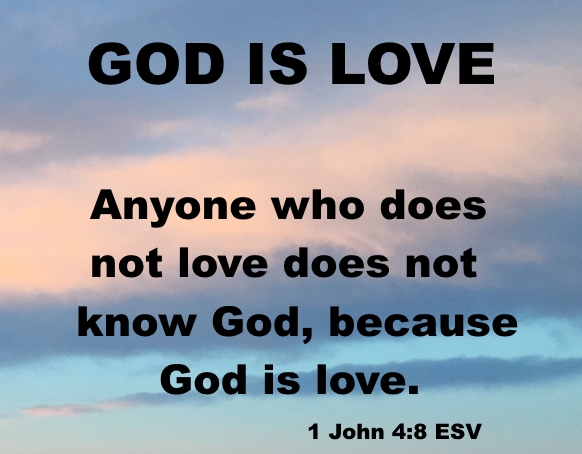 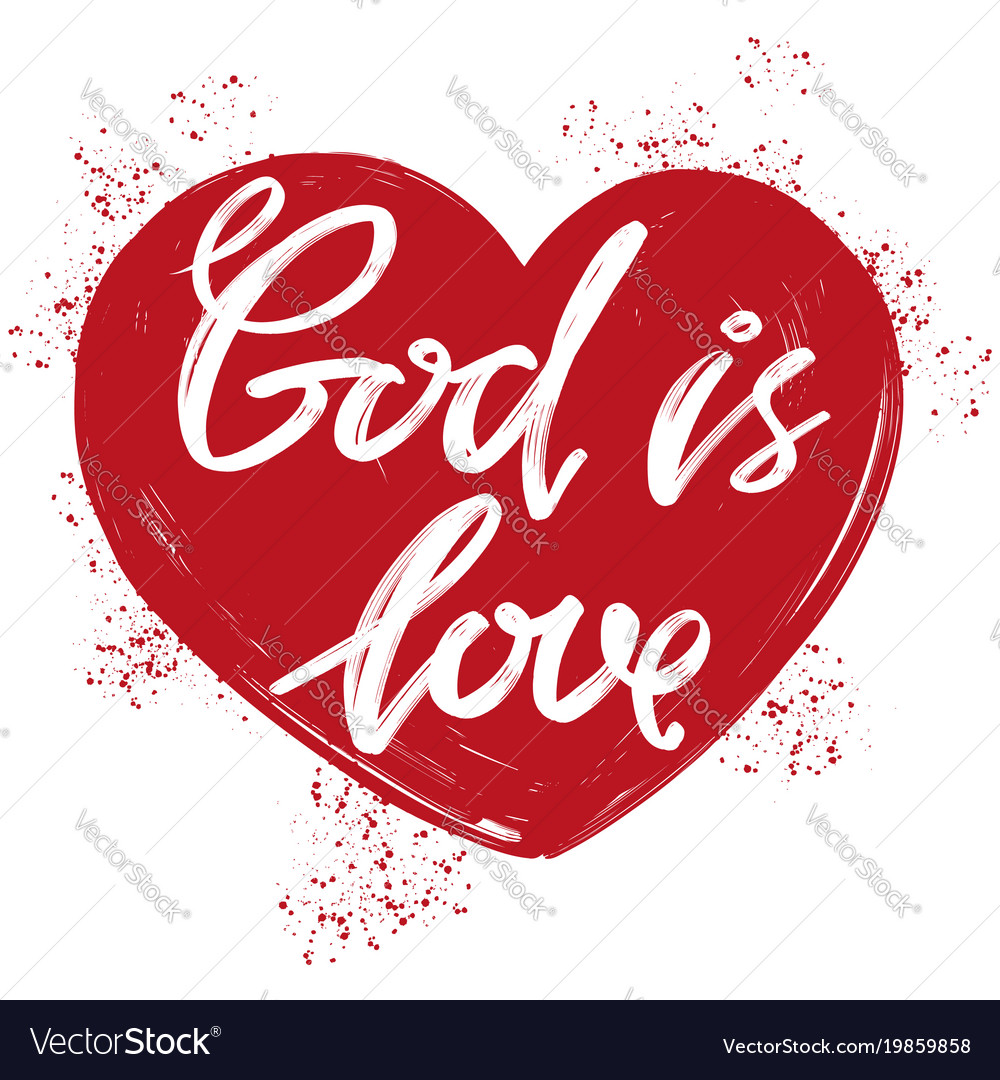 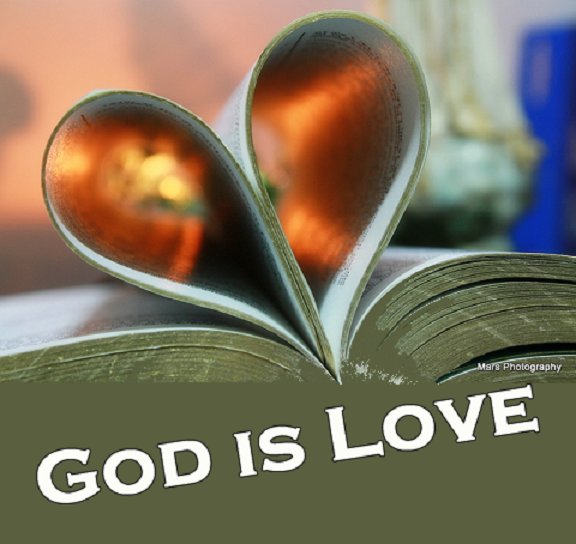 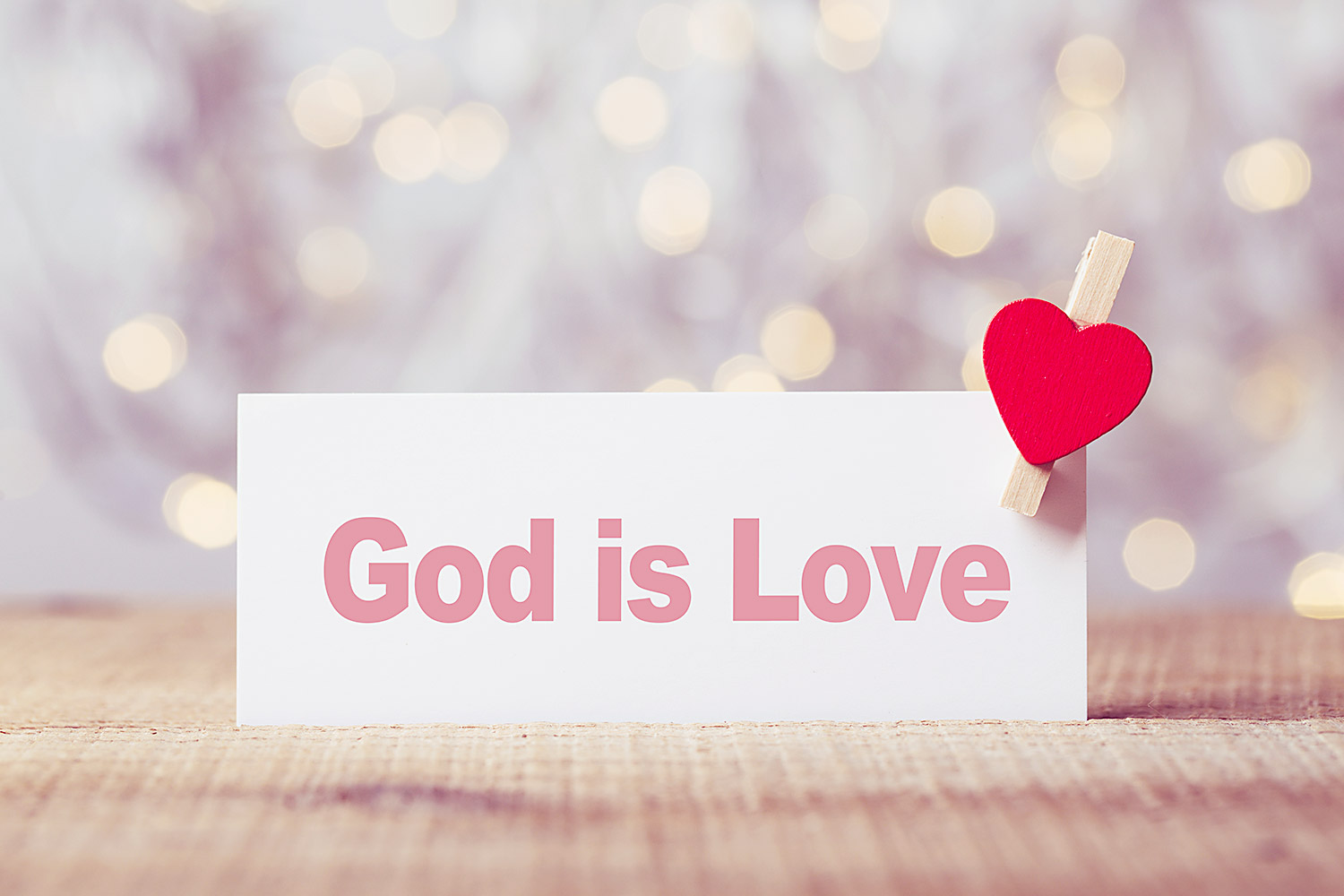