Thanks for this. I think this is a very promising list in many regards. Lots of good and interesting stuff. African and represents very little engagement outside of a eurocentric, western tradition of doing theology I realize this is a really broad stroke, but I think it holds for the most part. I think this is representative of something that the 'theology and the arts' folks I'm thinking mostly of in the vein of Begbie and others doing similar things really need to grapple with.

I wonder if you have anything to say about this, or have any reflections on why the 'theology and arts' conversations tend to draw in mostly white folks, or at least tends to be dominated by white theologians. This was the thing that I most struggled with when I was more engaged in these conversations at Duke I felt that even the Fujimura conversations last year tended to drift towards more conservative, eurocentric theological insights and ultimately led me to step away from the 'theology and art' conversation and towards what I take to be more explicitly inclusive and diverse conversations and engagements with the arts conversations I feel are mostly happening in other disciplines.

Anyways, thanks for the list. Please take this not as any kind of direct criticism of any of the authors on the list, but rather as a genuine curiosity to hear how you and other 'theologians of the arts' might respond to this broader observation. I hope you and your family are well in the Dirty D. Jim Janknegt said….

Here are some books I would add: 1. It wasn't, particularly in the early church. This book explains all about it. Jonathan, glad to hear you loved Seerveld. He's not always the easiest to read but he's sure worth the effort. David: great question, and my guess is that your hunches about an answer are the same as mine.

THEOLOGICAL AESTHETICS PART 2 FROM COLERIDGE TO BALTHASAR WITH BEN QUASH

The simplest answer and perhaps also the simplistic answer to your question is this. The number of white folks in the professional field of theology is smaller than the number of non-white. And the number of theologians interested in the intersection of the arts is miniscule, relatively speaking. When you put those two facts together, you get your answer.

Towards a Christian Aesthetics: An Eastern Orthodox Perspective1

Non-white, non-Europeans are engaged in this field, though perhaps not at the institutional level that a Begbie, Robin Jensen, David Brown or Rowan Williams have achieved. I imagine that there are any number of cultural and social dynamics at work, in the same way that we see more Chinese badminton players than Latin American in the Olympics or more white American marathoners than black viz the sprint competitions , and more African-American hip hop singers than Asian, and more white heavy metal musicians than Caribbean.

From my travels abroad, I don't think this will remain the case forever. At least I hope it doesn't, and I'm guessing that your research will un-earth some valuable insights about this.

But someone whose opinion might be very interesting on this question is John de Gruchy. In any case, I'm glad you raise the question and I'll probably pose it to Jeremy myself. It's raining in ol' Durham with a temperature of 79, and the Olympics are about to come on. According to my weather app, it's 91 F in Houston and cloudy skies. I hope H-town is treating you right. Our humidity says hello to your humidity.

Jim: great suggestions for books. I have two out of the four you mention, and the reason I have them is because of your prior recommendations. David and David: I haven't had a chance to read anything of his beyond a few essays, but would Mako Fujimura be a name to put out there for non-white's working in the art and faith realm?

Ryan LaFerney said…. Have you read it? Jonathan, I think you're right in identifying Mako as a non-white perspective to the extent that he intentionally seeks to bring his Japanese heritage to bear on his thought and work in the arts. Well said. Ryan, I'm not familiar with Quenot's book but thank you for bringing it to my attention. My intention with this list was not so much to be comprehensive as to be representative. I'm familiar with Frederica, both professionally as well as personally, and think she offers an easy access for non-EO to enter into the world of icons.


That's why I chose to include her book. Evdokimov, Lossky, Ouspensky, even perhaps Nouwen, offer more hefty treatments of iconographic practice, but Frederica is as fine of a place to begin as any. At one level, as I admit in my original note, my list retains a measure of subjectivity. I don't claim that Noland and Potok are theologically hefty books, but I do think they open up important discussion on the arts that involve theological implications.

Perhaps I would feel the same about other books I've included here. In any case, thanks for taking the time to write a comment and I look forward to tracking down your recommendation. Micheal said…. San Francisco: Clarendon, Ignatius. Theo-drama: Theological Dramatic Theory. Graham Harrison. San Francisco: Ignatius, Begbie, Jeremy. Beholding the Glory: Incarnation Through the Arts. Brand, Hillary and Adrienne Chaplin. Art and Soul: Signposts for Christians in the Arts. Carlisle: Solway, Bustard, Ned. Square Halo Books, Evdokimov, Paul. Steven Bingham. 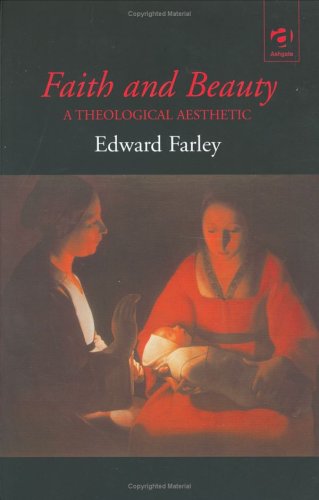 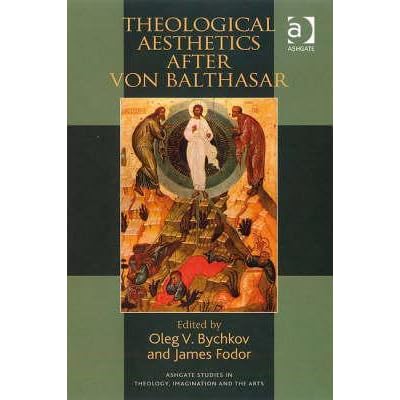 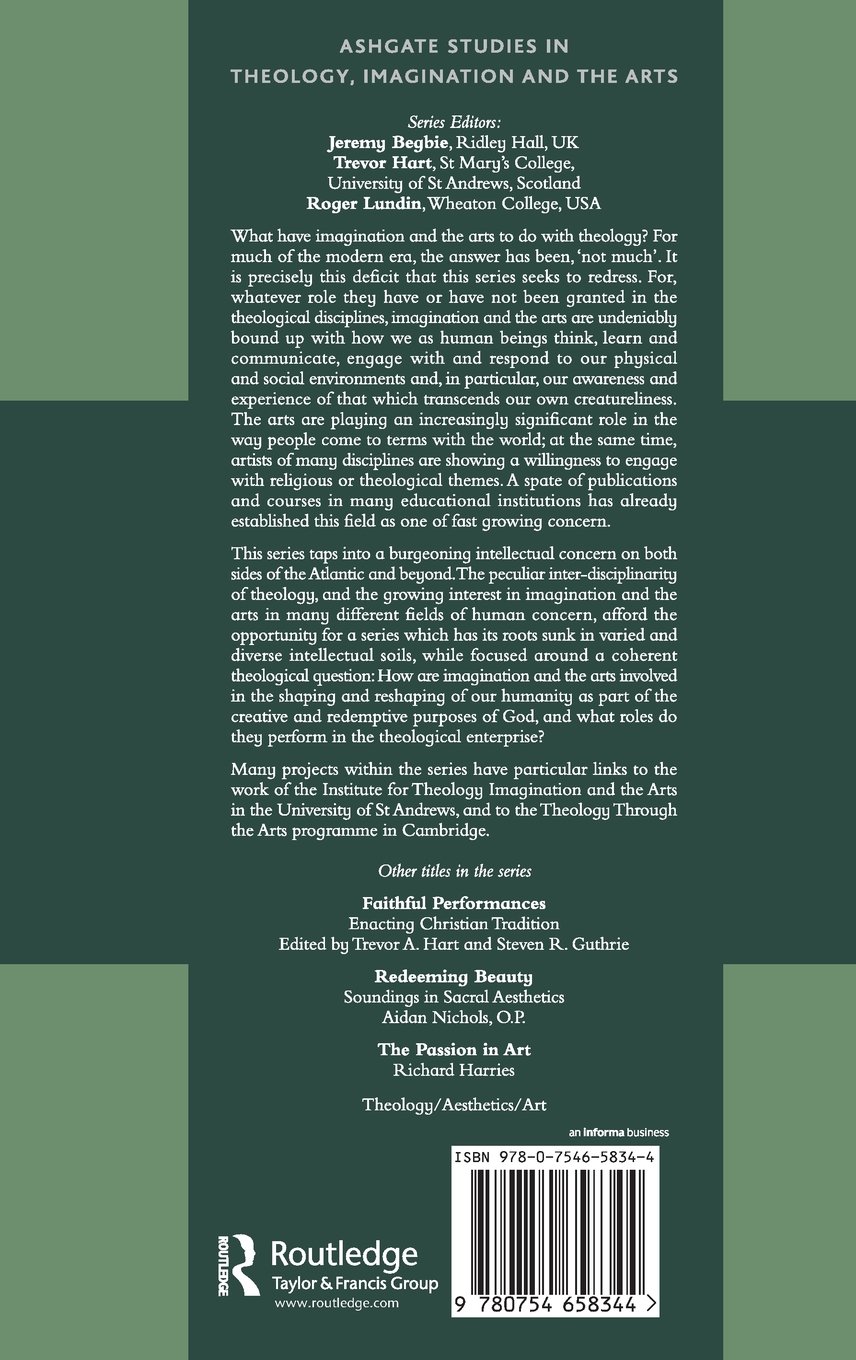